Part Offset2D tool constructs a wire, parallel to the original wire, at a certain distance from it. Or enlarges/shrinks a planar face, similarly.

The wire/face must be planar. There can be multiple wires in one object, not necessarily coplanar. 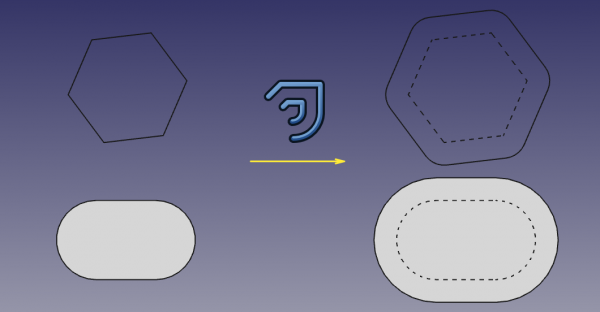 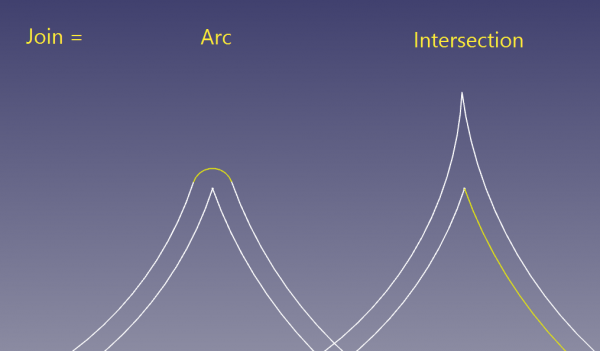 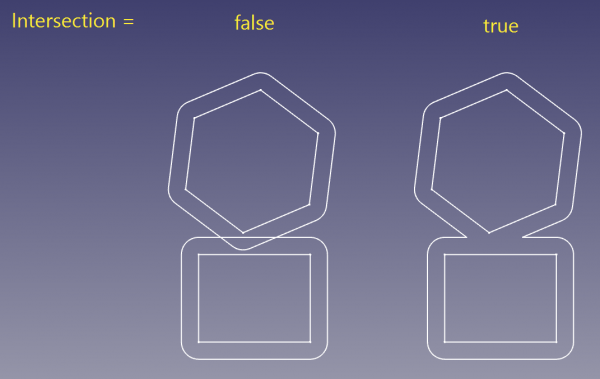 Also, in collective mode, directions of wires are important, and influence direction of offset. This is in tight relationship with how holes in faces are treated.

The tool can by used in macros and from the Python console by using the following function:

2D offset is also available as a method of Part.Shape. Example: